Facebook has told investors that its Libra Cryptocurrency may not be launched for another year. This has come after U.S. Congress wrote to Mark Zuckerberg, Sheryl Sandberg, and the Chief Executive Officer of Calibra – David Marcus, requesting a halt to the development of Libra.

When Facebook shared its resourcefulness with the world on the upcoming Libra coin prospect, the cryptocurrency world shook in anticipation. But Facebook’s Libra Cryptocurrency won’t launch for another year and its doubters are already amassing, from Facebook’s own partners to the U.S. government.

Libra Crytocurrency is facing a lot of criticism

Facebook’s 27 Libra partner companies which include Uber, PayPal, Visa and Mastercard signed nonbinding agreements for the project. Those companies haven’t spent any money on Libra yet. Executives at seven of those companies told that they weren’t obliged to use or promote the digital token and could easily back out. 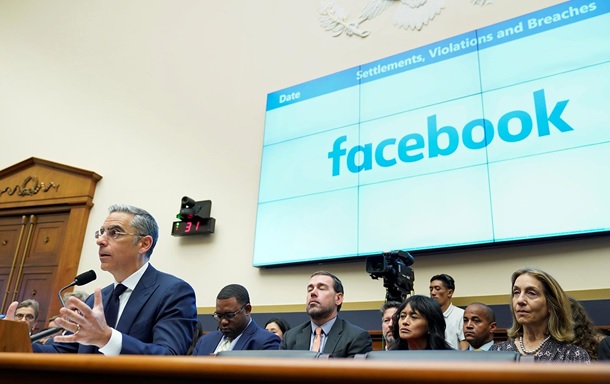 In addition, market acceptance of such currency is subject to significant uncertainty. As such, there can be no assurance that Libra will be made available in a timely manner. Social media giant does not have significant prior experience with digital currency or blockchain technology, which may adversely affect the ability to successfully develop and market these products and services.

Central banks, government ministers and watchdog chiefs have been lining up to demand more information on the project over fears. It could pose a threat to central bank money and financial stability and provide a global avenue for money laundering and fraud.

The Libra project could potentially bring about crypto adoption to the billions of Facebook users has caused an uproar in regulatory circles.

“We know this will take time and it won’t be easy, but together we will be able to make the Libra mission a reality.”