Infamous Japan-South Korea trade war drags on, as Seoul announced it will cut down its economic dependence on Japanese industries. Now, the relations between the two countries has deteriorated.

Another week of the Japan-South Korea trade war. And this one is unlike most trade wars these days. Cue Japan and South Korea. These two countries have skidded into their own trade war over the past few weeks, dissension that now threatens the foundation of Japan’s supplier industry, Samsung Electronics and global smartphone and computer shipments. 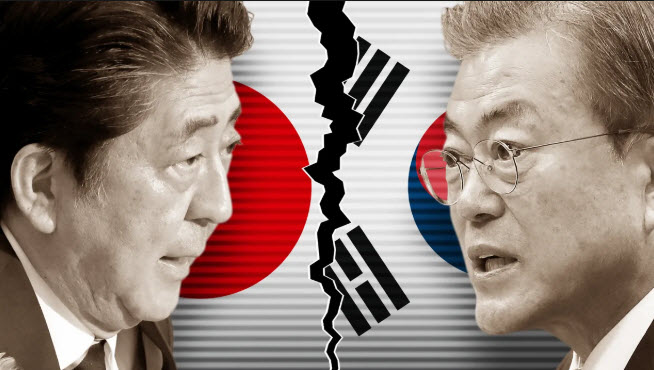 South Korea has warned Japan against escalating an argument that could upend a trade relationship worth around $80 billion. Foreign Minister Kang Kyung-Wha urged Tokyo not to further aggravate the situation by removing South Korea from a list of countries that can trade with Japan with minimum restrictions. 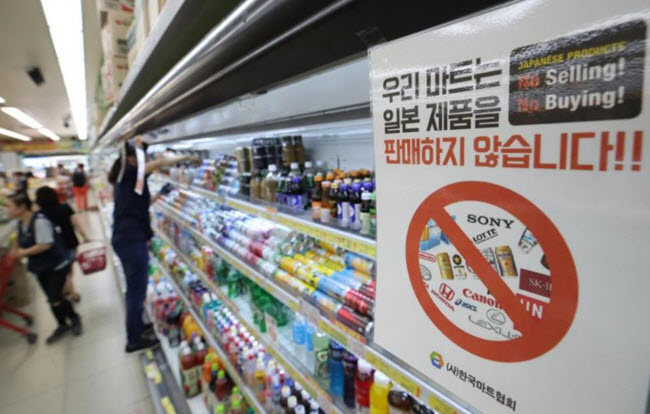 “The recent trade restrictions by Japan have sparked concerns over feared production disruption at our companies, which would, in turn, threaten the global supply networks. Such moves putting restrictions on private companies mutually beneficial transactions for political purposes cause concern not only to South Korea but to the whole world.” 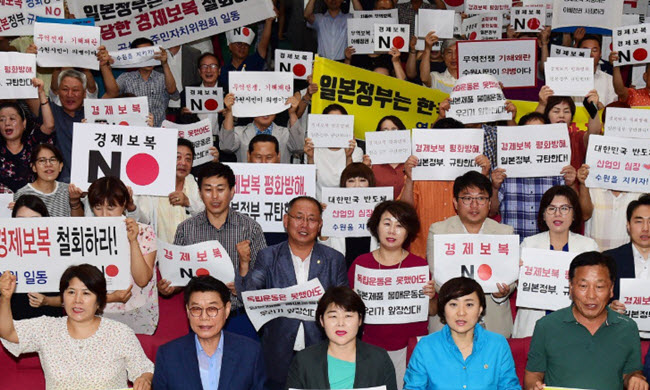 If the restriction continues due to the Japan-South Korea trade war, Samsung and SK Hynix will fall short of supplies. The companies will face disruption in semiconductor production, which will have a negative impact on global IT demand.