Facebook has experienced a growing amount of lack of enthusiasm from policymakers around the world. Citing a survey from instant messaging application Viber, the news outlet reveals that 49% of users in the United Kingdom and the United States said that they would not put trust in the social media giant when it comes to its own digital currency. Those respondents specified that they would not trust Facebook at all in regards to keeping their private information secure when using Libra. 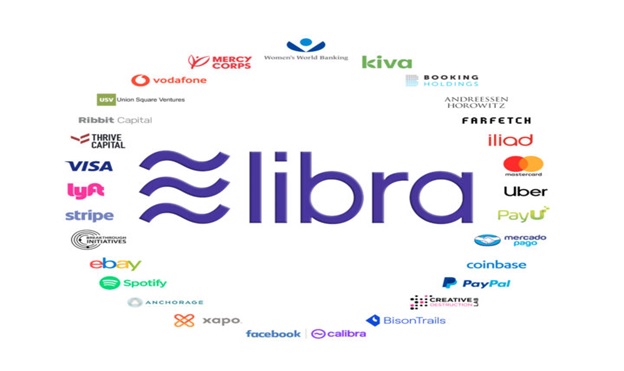 Facebook cryptocurrency Libra is a global currency and financial infrastructure that empowers millions of people. It is built on an open-source Blockchain called the Libra Blockchain featuring its own proof-of-stake protocol. The Libra mission is to reinvent money and transform the global economy so people everywhere can live better lives. The Libra Blockchain is not really a Blockchain in the traditional sense.

The Facebook team decided to code their chain from scratch for it to fulfill the requirements. The ability to scale to billions of accounts. This requires high transaction throughput, low latency, and an efficient, high-capacity storage system. Must be highly secure, to ensure the safety of funds and financial data. Should be flexible, so that it can power the Libra ecosystem’s governance as well as future innovation in financial services. 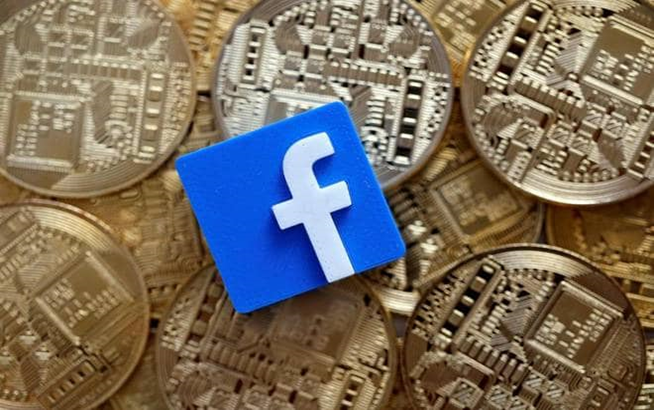 Libra not accepted by the people?

Facebook might want to get a foothold in this embryonic segment of the technology industry, however, if consumers have lost trust in the firm, you have to wonder whether this will kill the potential of cryptocurrency through association.