The average cost of data breach has risen by 12% over the past five years and now it costs around $3.92 million on an average, said the study by IBM Security on Tuesday. These rising expenses are representative of the multiyear financial impact of breaches, increased regulation and the complex process of resolving criminal attacks.

The average cost of data breach on the rise

The financial consequences of a data breach can be particularly acute for small and midsize businesses. The report by IBM security mentions that the average cost of data breach for the companies with less than 500 employees may be more than $2.5 million. This is certainly a potentially crippling amount for small businesses, which typically earn $50 million or less in annual revenue. Data breaches can cause devastating financial losses and affect an organization’s reputation for years.

“This year’s report found that the average lifecycle of a breach was 279 days with companies taking 206 days to first identify a breach after it occurs and an additional 73 days to contain the breach.”

IBM says its study for the first time calculates what it calls the “longtail financial impact” of data breaches and points out the fallout can be felt for years. 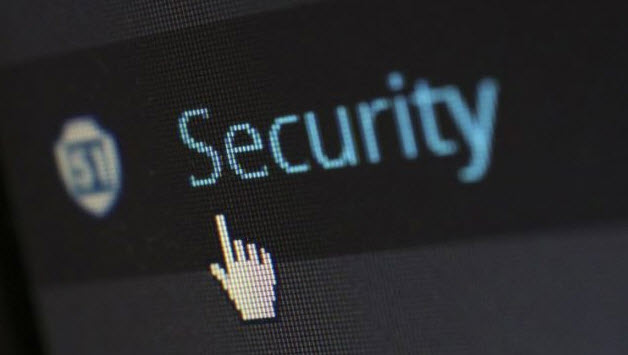 “While an average of 67% of data breach costs was realized within the first year after a breach, 22% accrued in the second year and another 11% accumulated more than two years after a breach.”

“Cybercrime represents big money for cybercriminals, and unfortunately that equates to significant losses for businesses. With organizations facing the loss or theft of over 11.7 billion records in the past 3 years alone, companies need to be aware of the full financial impact that a data breach can have on their bottom line –and focus on how they can reduce these costs.”

The rise in the average cost of data breach for the companies has received the attention of many small and big organizations across the globe. This issue needs an effective solution at the earliest.