Tech giant Microsoft has decided to invest $1 billion in Artificial Intelligence firm OpenAI. Elon Musk co-founded the company along with Greg Brockman, Ilya Sutskever and its current CEO-Sam Altman. Elon left the company in 2018 to concentrate on TESLA. 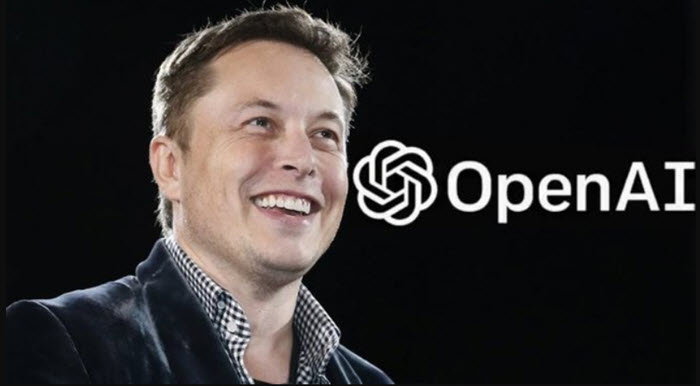 The primary objective sighted by both companies for this partnership is to tackle more complex tasks. 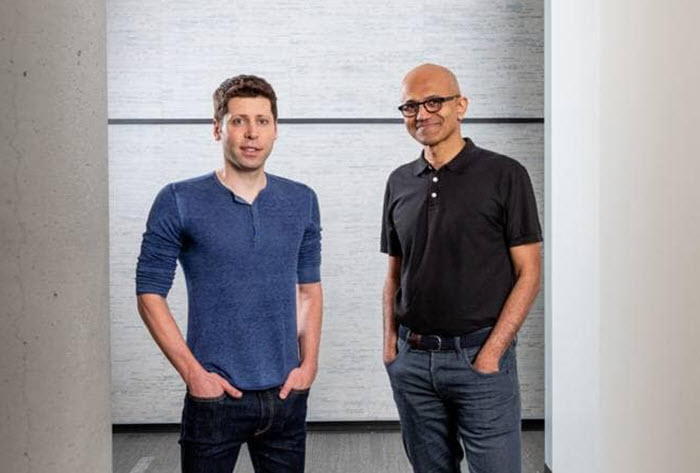 According to a press release sent on Monday, OpenAI announced,

“Modern AI systems work well for the specific problem on which they’ve been trained, but getting AI systems to help address some of the hardest problems facing the world today will require generalization and deep mastery of multiple AI technologies. OpenAI and Microsoft’s vision is for artificial general intelligence to work with people to help solve currently intractable multidisciplinary problems, including global challenges such as climate change, more personalized healthcare, and education.”

The partnership looks forward to building new AI supercomputing technologies using Microsoft’s Azure as its exclusive cloud provider, as per the announcements. The two companies look forward to pushing the boundaries of AI in devising a unique offering titled Artificial General Intelligence (AGI), capable of solving complex challenges currently experienced by traditional AI. If successful, this innovation will be the ultimate game-changer for AI in the future. 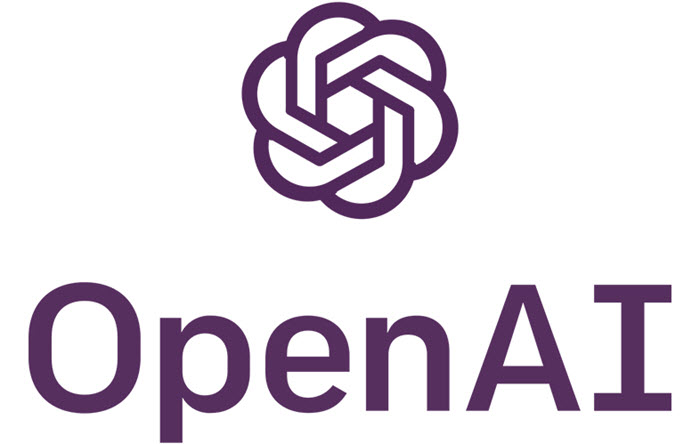 OpenAI stated that rather than building their own product to make up for the costs of new AI technologies, they decided to license some of its “pre-AGI technologies” to Microsoft. This makes the latter their preferred commercialization partner for combined efforts to achieve new feats in Tech. According to the Press Release, “Microsoft and OpenAI chose to work together based on shared principles on ethics and trust.”

Furthermore, the officials at both companies were optimistic about this new partnership and strongly believed would set new benchmarks for AI.

The Press Release further stated, “We believe that the creation of beneficial AGI will be the most important technological development in human history, with the potential to shape the trajectory of humanity.”