Search Engine Giant is reportedly shelling out a sum of $11 million to settle 227 claims from people who believe that they not treated equally and denied job at the company because of their advancing age.

As reported on daily newspaper Guardian, more than 200 job seekers aged over 40 who applied for positions at Google will receive a settlement of $11 million. The company will also be forced to train employees and management about age bias, form a committee focused on age diversity with respect to recruiting and ensure age-related complaints are fully investigated to comply with the settlement terms.

What’s the lawsuit against Google

The lawsuit charges Google of engaging in a systematic pattern or practice of discrimination against job seekers who were age 40 and over. A lead plaintiff on the case, Cheryl Fillekes, said she interviewed with Google 4 times but was never hired, despite her credentials, just because of her age.

Fillekes emphasized that she was denied a job because of her age and accused the company of a systematic pattern and practice of discriminating against older people.

“Age discrimination is an issue that needs to be addressed in the tech industry,” Fillekes’ lawyer told Bloomberg, “and we’re very pleased that we were able to obtain a fair settlement for our clients in this case.” 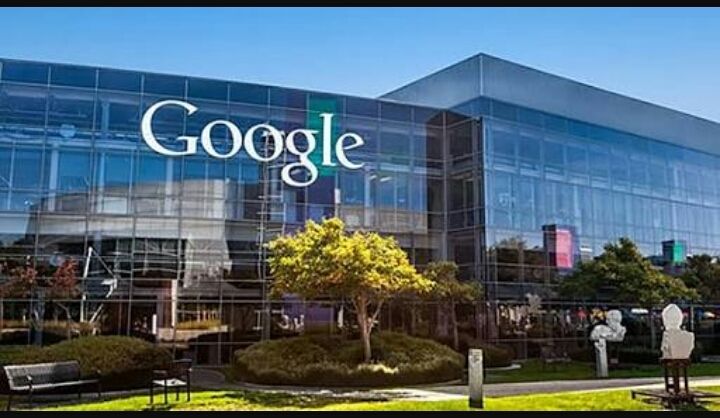 Google has denied that it intentionally discriminated against the plaintiffs, or any job applicants, because of their age. On the contrary, the company mentioned that it works hard to build an inclusive workplace and has strong policies against discrimination on any unlawful basis, that includes age as well.

The final settlement proposal was submitted to a federal judge in the US District Court for the Northern District of California on Friday. After lawyer fees, the settlement reportedly works out to about $35,000 for each of the 227 people who joined the class action. The agreement is subject to court approval.

IT industry for long has been accused of age bias and this is merely one example in a litany of other lawsuits filed against large corporations over allegations of age discrimination.  As per the research firm Payscale, the average age of a Facebook employee is 29, while at Amazon it is 30. Is this just a coincidence? Let us know your take.