One of the most talked-about Silicon Valley mansion that belongs to Oracle co-founder Ed Oats is now being sold by its owner at a whooping price of $12 million. 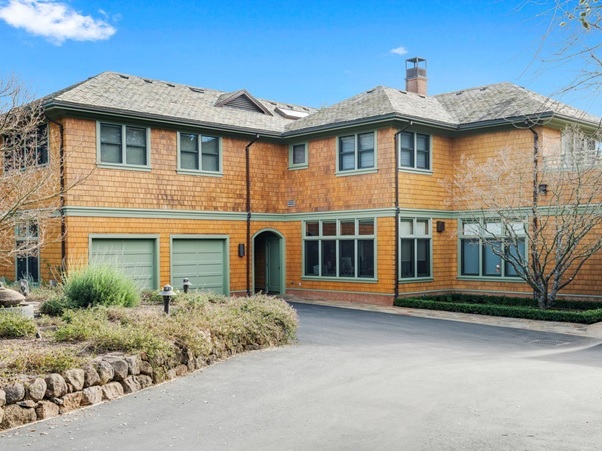 This Silicon Valley mansion is a 7,000 square foot home that features standalone office of two stories which is now a recording studio. It also has a pool house. The property is nestled in the hillside community of California with five full bathrooms and bedrooms. There is an enclosed carport for additional cars, although the mansion has two-car garages.

Real estate agencies phrase the Silicon Valley as ‘Portola valley heaven’ also known as ‘air of dignified estate’.  The area covers almost four and a half acres. Pristine landscaping of the property makes it feel like an English garden. There are plenty of places to lounge and reflection. Exterior amenities include a built-in brick barbecue, greenhouses, garden courtyard fountains and storage sheds. 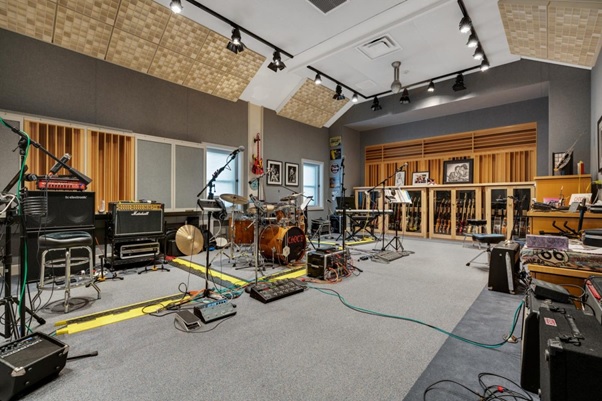 Just near to the main house is a standalone office with the matching exterior, which is beautiful beyond words. Oates converted the space into a professional recording studio which was designed by Chip Davis designs, renowned consultants. There are lots of instruments in the office, predominantly Guitars. Oates used to play guitar in his band, CHOC’D. There is a beautiful swimming pool in the backyard of the office which has a pool house along with it. The pool has all the luxurious facilities which include a kitchen, sleeping area, and full bathroom. Either it can be considered as a separate guest house or an ecstatic place to hang on a bright sunny day. 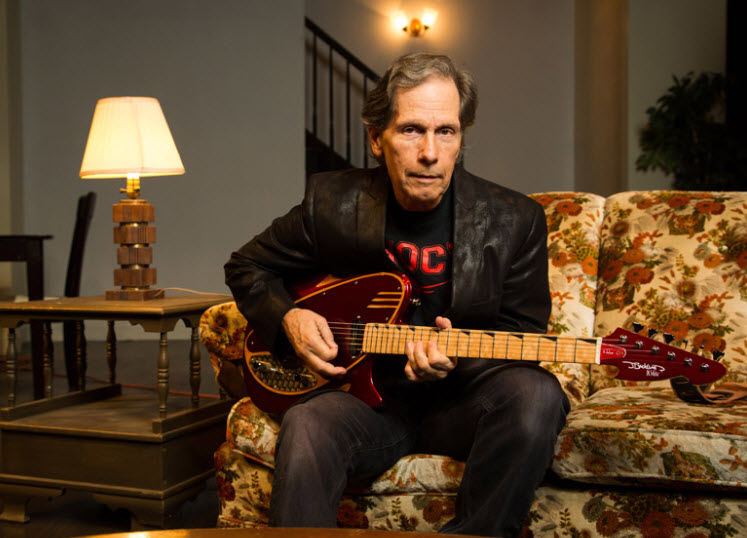 Oates was one of the three co-founders of Oracle ad he is known to be the first project manager of the big giant enterprise. He left Oracle in 1996 with 20,000 employees. He already told CEO Larry Ellison that he would be out of the company when the company has 10,000 employees.  In Palo Alto, he bought high-end home theatre store after retiring and Steve jobs and Ellison were its customers. The store was sold in 1999.