Microsoft has warned millions about the windows 10 which continues to be in danger zone and the company is worried about the operation key services. The latest KB4501375 may break RASMAN (Remote Access Connection Manager) and Microsoft has already informed tens of millions of users about it. This will have serious repercussions. 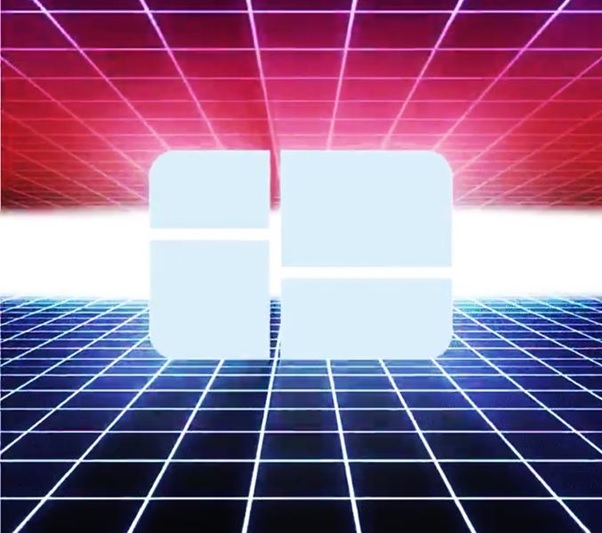 Microsoft published a cumulative update for Windows 10 version 1903 in which there was an update on ‘known issue’ which affects the small number of corporate consumers. The known issue will occur on Windows 10 PC running version 1903 only when conditions are there:

Firstly, there is a manually configured diagnostic data level and Windows 10 Enterprise can be set manually by editing the registry or using group policy on corporate networks. This setting cannot be enabled accidentally and also it can’t be set on the computer deliberately. Secondly, the problem occurs when the VPN profile is being configured. A virtual private network (VPN) of a specific type was introduced with the servers of Windows 2016 which requires a massive amount of configuration to enable. Due to the astonishing growth of VPN right from online privacy to important work tasks, your tube libraries, etc., this will have a potential impact on how one uses the computer. The problem of Windows 10 1903 accounts for almost 50 M users. 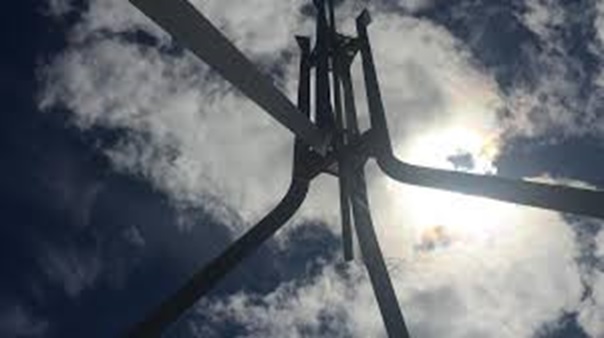 According to Microsoft Windows 10 has been installed worldwide in 800M computers, although this figure is four months old. AdDuplex reports of windows 10 1903 accounts for 6.3% of all Windows 10 systems. The Big tech giant has listed a complex workaround, but for the actual fix, no specific time frame has been announced.