In the days where the big tech giants like Facebook and Google are placing underwater cables to connect the world through Internet, there are countries that are killing it.

The Internet would flow like a river with no obstacles. Tim Berner rightly said that it was intended to be the universal space and not be controlled by any company or government. In the year 2000, Bill Clinton declared that China is trying to control the internet in its own country and it could be seen as a worthless endeavor to attempt.

The people of Ethiopia, Sudan and Myanmar were kept in the dark when their respective governments decided to ban the internet after facing internal crises. These disruptions show that the Internet is not yet truly global and can be switched off by the National rulers at any time. Russia is also pondering if it can build a kill switch, although the task would be very difficult in a large country with many connections throughout the world. 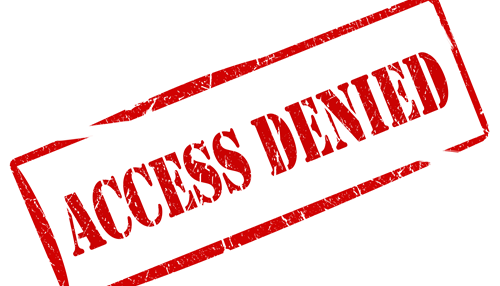 In Myanmar, government authorities instructed mobile telecommunications operators to halt the internet traffic in neighboring chin states and nine townships in Rakhine. According to the officials, it was done for the sake of security and public Interest claiming the Internet being contributors to the strife. The Internet has worked as a lifeline for prosecuting Rohingya to communicate with other people around the world. Shutting down the Internet is one of their means of concealing actions.

In Sudan, the Internet was switched off as protesters were demanding civilian rule after Authoritarianism of 30 years. Almost 120 people were killed and Telephone operators were asked to shut down the internet services. Even though the Digital access was banned people came on the street and demanded civilian rule.

For controlling, web shutdown is not the only method adopted now a days . China has created National Endowment for democracy known as ‘technology – animated police state which is far from the original version of freedom of the internet.