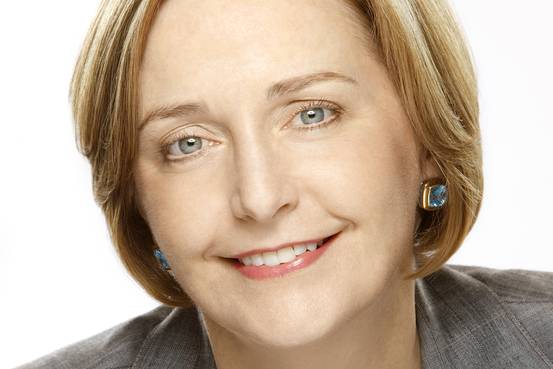 ML Krakauer assumed the CIO role at EMC Corp. last week, after serving as executive vice president of business development for global enterprise services and, before that, head of global human resources.

EMC is preparing to merge with Dell Inc., which in October announced a $67 billion deal to buy the company. Dell also made a CIO change recently, in November confirming that Paul J. Walsh was to leave the company. Mr. Walsh was promoted to CIO in 2014 and had also led Dell’s commerce services. Scott Pittman, who had been leading Dell’s IT infrastructure services, was named interim CIO while the company looks for a permanent replacement.

As executive vice president of enterprise business solutions as well as CIO, Ms. Krakauer reports to EMC’s president and COO of global enterprise services, Howard Elias. She is “an influential EMC leader,” an EMC spokesman said in an email, “with extensive experience working with customers to design, implement, integrate, support and operate their IT environments.”

Ms. Krakauer replaces Vic Bhagat, who left as EMC’s CIO “to pursue other opportunities,” the spokesman said. Mr. Bhagat joined EMC as CIO in 2013, after 20 years in IT at General Electric Co. He did not immediately respond to a request for an interview.