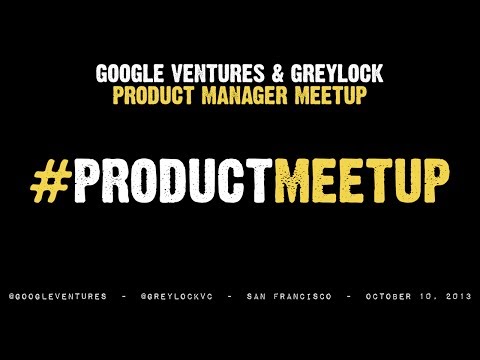 Google finds itself in an unusual position as a public cloud vendor. While its roots where in search, a sector in which it quickly became the dominant player, in the public cloud space it is fighting a battle for relevancy. Amazon Web Services (AWS) is the undisputed leader in the pubic cloud space and MicrosoftAzure is also doing well also. Google is something of a bit player in the space and very keen to change that.

The company is starting to realize that a dogmatic focus on the public cloud to the exclusion of hybrid or private cloud methodologies is doing it harm in the marketplace. It may be an OK strategy if Google wants to court young startups, but real enterprises have more complex needs. Google is therefore having to make the uncomfortable transition to talking in a positive manner about hybrid cloud.

One of Google’s pushes in the cloud space is the entertainment and media vertical. This is a very compute-intensive vertical that importantly requires flexibility in terms of where workloads are placed. As a response to this demand for flexibility, Google is today announcing a strategic partnership with Avere that will allow customers to deploy and scale compute in Google Compute Engine using both on-premises and/or Google Cloud Storage resources

Avere is a vendor selling hybrid cloud storage products and services, and this partnership will see them enable customers to seamlessly move workloads between their own data centers and Google’s ones. Avere allows movement of data between NAS storage systems and Google storage.

The partnership, being announced at the National Association of Broadcasters (NAB) conference in Las Vegas, is a logical one when it comes to Google’s media ambitions – Avere’s technology is behind all the films nominated for the 2015Oscars in the visual effects category. And four of the top eight tech companies in the world run some of their apps on Avere.

Google can’t succeed on its own – it desperately needs partners that can help it gain the enterprise credibility it so desperately needs. This deal with Avere should help them in this particular vertical.