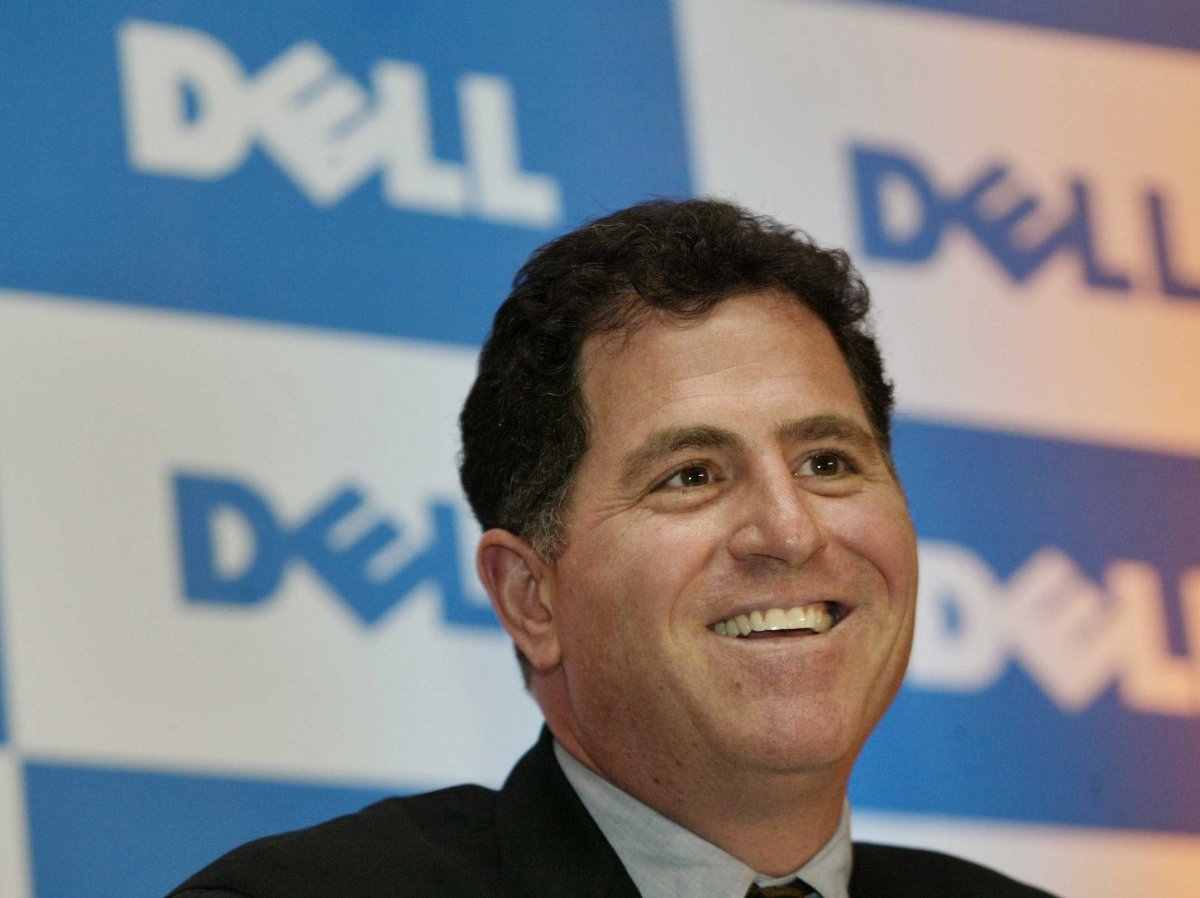 Dell officially became a private company last week, buying back shares at $13.75 a piece as part of the $24.9 billion deal from Michael Dell and investor Silver Lake Management.

One interesting thing Dell did was pay cash for employee’s stock options, even when those stock options were underwater, meaning employees would have lost money on them, reports Bloomberg’s Peter Burrow.

“Underwater options don’t have value, so they shouldn’t have been given value,” Charles Elson told Bloomberg Elson is director at the John L. Weinberg Center for Corporate Governance at the University of Delaware.

Even so, Dell paid 10 cents to 70 cents per share for these underwater options, a Dell spokesperson told Bloomberg.

All told, Dell’s board members and top executives were paid out $59.1 million for their stock and stock options.

One of the biggest winners of the cash-out was 26-year veteran Jeff Clarke, president of global operations, who runs Dell’s PC business. Dell paid him $11.9 million for his stock and options.

$10 million also went to Don Carty, the former CEO of American Airlines who joined Dell’s board in 1992. The other board members divided another $7 million.

$42.1 million total went to top executives and even Michael Dell got a check, Burrow reports. He was paid $461,752, for 33,582 shares he had in a retirement plan that weren’t rolled into the private company.

Michael Dell now owns 75 percent of Dell and is worth $15.4 billion, according to Bloomberg’s Billionaire Index.