Last Thursday, the CEO of Adidas, Kasper Rorsted expressed concerns over the increasing danger of US-China currency war on the business of the major shoe manufacturing companies of the world.

He further added the business of Adidas, a leader in shoes and sportswear manufacturing organization is potentially going to be impacted big time. 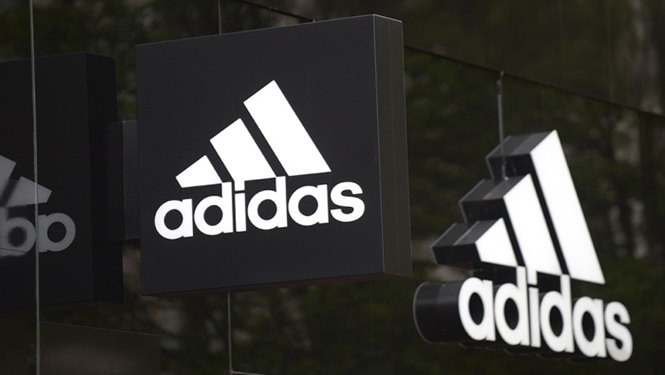 Why US-China Currency War is a blow to the Shoe Industry?

The US-China currency war is going to do a lot of monetary damage to the industry. Kasper stated that it could be even worse than the on-going trade war.

There have been a lot of speculations in the markets after the Yuan, the Chinese currency weakened past seven per US Dollar. That was indeed a recorded low in the last decade. According to him, the currency war would increase the possibility of President Trump imposing more tariffs on the footwear and sportswear.

US and China are loggerheads with each other lately over the various issues, this has resulted in a political and financial crisis in the world as these two largest economies drive most of the global business. The US-China Trade war has brought about an environment of unrest in the world economic sphere. This has impacted business entities and the major business units or financial institutions of the world have shown concern for the same. Kasper says that the Currency war is more dangerous as it will bring global economic slowdown.

No Winner in Currency War 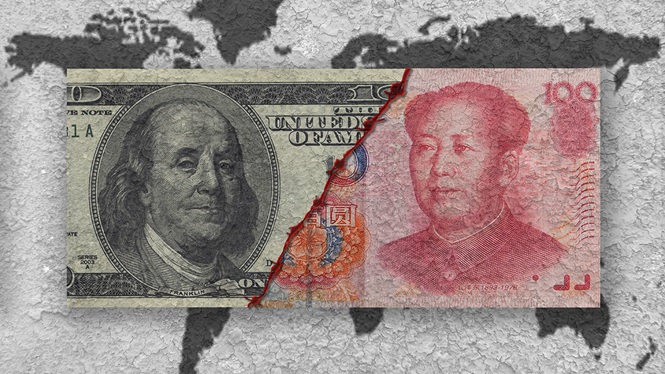 As per CEO Kasper Rorsted,

“There is no winner in a currency war” and it brings a loss to everyone as this is something which will bring a major global economic slowdown.

Many Companies Signed the Open Letter in March to Trump

Rorsted’s warning is important as Adidas also signed an open letter to Trump in which various organizations warned about the risks of increased tariffs, Now as the Shoes made in China are levied with higher tariffs it would be highly unprofitable and loss incurring to customers, American Economy and various companies dealing in the shoe trade

He said on account of the shoe industry as a whole, it is a deplorable situation. Adidas would need to fly the clothing, etc. from Asia to Northern America in order to fill the supply gap. The air freight charges through the air are higher and to compensate the supply chain hindrances the apparel industry is going to be affected. There has been a decline in the shares also.

Since US shoes are majorly imported from China, this trade war is going to impact the shoe industry in a major way

Get top 10 stories like these delivered to your inbox weekly.